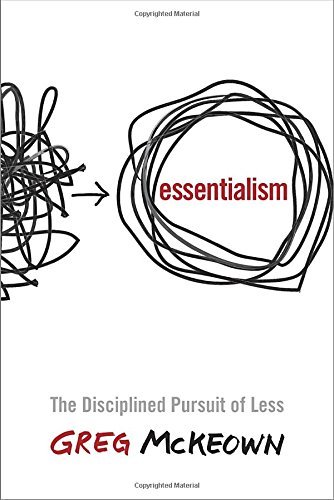 Greg McKeown’s Essentialism is a study in focusing on only the most vital things, which becomes a de facto exercise in the subtle art of saying “no.” He describes two groups of people: Group #1 says yes to most if not all asks, work harder and longer to accommodate these, have a ton to do, but they generally get it done and are moderately satisfied. Their continuous receptivity to additional things may occasionally make them feel out of control, but they reason that the things they are taking on are legitimate, so they are valid claims on their time.

Group #2 is more selective: they say no frequently, or at least more frequently which makes them less of a go-to candidate or popular person to lean on. They may be viewed as less helpful or compassionate, but they are typically more productive and express more satisfaction in their own work because they have far greater control. Their “yes” carries more weight because they give it less frequently.

Group #1 are McKeown’s non-essentialists, and they don’t live badly, but they are less likely to be seen “at the top of their game.” Group #2, on the other hand, are his essentialists, the true movers and shakers because they give their instinct to say no free range when they sense something may slow them down.

McKeown names several essentialists whose impact is huge: Steve Jobs is a clear choice. Jobs, on his return to Apple in the mid-nineties to retrieve it from bankruptcy, slashed the number of products down from over 300 to ten. But he insisted that those ten be executed very, very well. Dieter Rams, the renowned German industrial designer, insisted that “less is better,” a German parallel to our English “less is more.” His clean design and fascinatingly efficient concepts still have a massive impact today. Jim Collins, the author of Good to Great, could easily have inflated his staff and enterprise to a hundred people, yet he chose to stay with the same three employees who, as a team, continue to inspire the business world with their insights.

So if essentialism is, implicitly, the art of saying “no,” how do you say no in a way that will not cause resentment? McKeown gives eight suggestions:

Deep down, you know what your essentials are. Don’t hesitate to honor those, and use some graceful “no’s” to prune your schedule and life into something you are truly proud of. 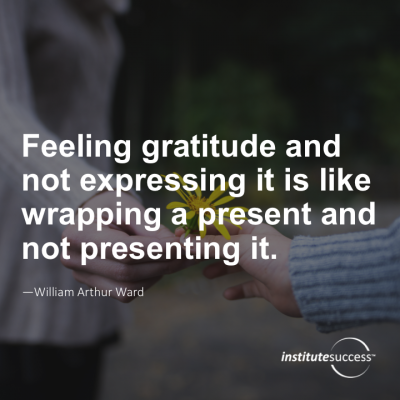 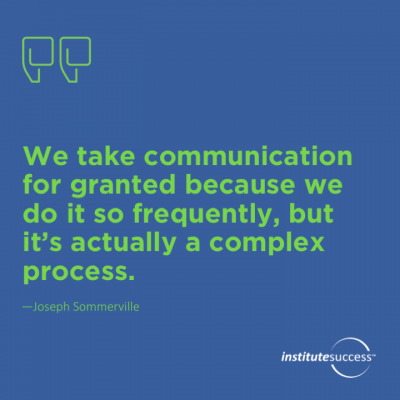 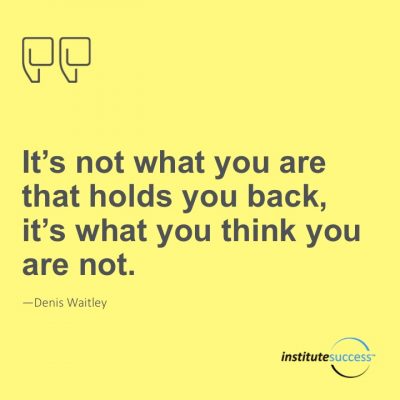 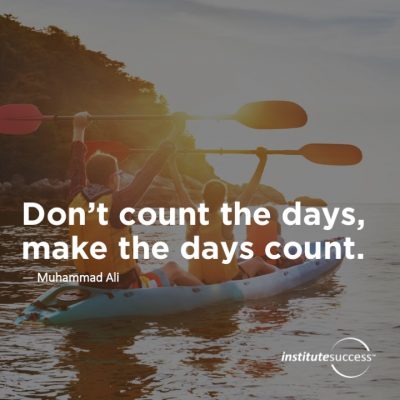