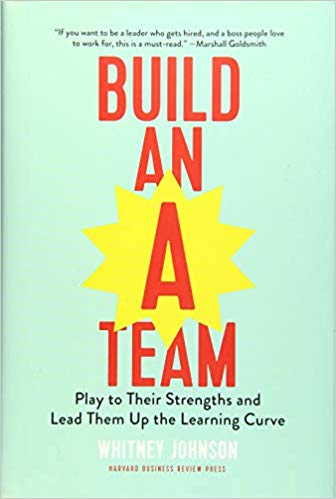 Where It All Begins

We have rightly become obsessed in recent years with “disruptive” forces in various field: medicine, art, business, technology. Innovation has long been the birthright of Americans, and these days, when we see it coming, we call someone or something a disruptor. Using the phrase immediately captures the excitement and possibilities of where innovation could take us.

But how exactly do those disruptive forces evolve? In her book Building an A Team, Whitney Johnson argues that disruption happens first within a team environment, and that, in turn, makes them incredibly effective. This team disruption is what she believes is behind all A teams, and she spends the book describing what that evolution looks like.

So what does healthy disruption look like within the dynamic of a team? Johnson describes what she calls the “S curve of learning,” a thesis central to the book and her philosophy of development in the workplace. The S curve starts 1.) at the low end, where a worker is grinding out the early stages of learning and becoming competent in their role. Over time, they experience an up-swing to 2.) a season of rapid progress where they absorb information efficiently and are at their most productive and happiest. This season of progress is followed by 3.) the high end of mastery where the worker is able to execute easily and with poise, but the latent risk here is that if they are allowed to plateau, they may become bored or disenchanted.

Ultimately, an A team is a series of interconnected learning curves: each team member is on a curve that falls into their roll, following the path at one of the three points. New members of the team who have been around for under six months will be in the low phase; employees who have tenure from about a year to four years will be in that peak stage of rapid progress. And masters will have been in their role for four years or more.

How to Disrupt the Team

So how, especially as a manger, do you shake things up so that disruption prevents any member of the team from remaining where they are on the learning curve for too long a period? Johnson suggests five methods for keeping things spicy:

A New Way to Look at Hiring

With this new philosophy, Johnson encourages managers to view the hiring process in a new light. When hiring for a role, she believes that you will have the greatest chance of success with someone who can join the team on the lower end of the learning curve of a role. If they join in the upswing or even at the mastery level because you are married to the idea of hiring someone who, realistically, is overqualified, you do yourself and that person a disservice because they will quickly become disenchanted. You will already have a bored, distant master on your hands with a job that needs doing.

On the other hand, with a hungry new hire, give them opportunities to stretch and grow. For your masters, harness their expertise and poise by giving them training and mentorship opportunities within the team. You should always be assessing where on the S curve of learning your team are. It is possible that a great team member may run out of curve on your team as a master. If this happens, you have a few choices: you can either give them added responsibility, help them to find opportunities within the company, or selflessly recognize that they may realize that the next learning curve for them is elsewhere.

Whatever happens, managing constant, healthy disruption on your team will generate the kind of energy that leads to true innovation and success. Your upper level leadership will want to know what your secret is! 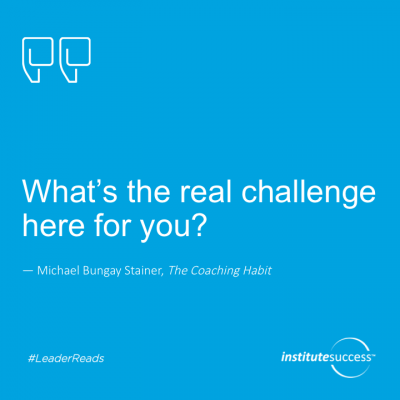 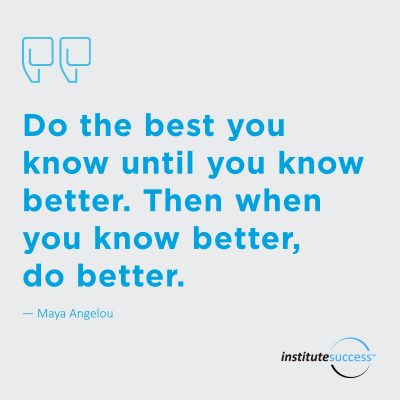 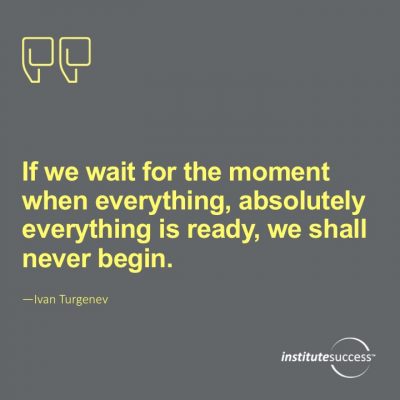 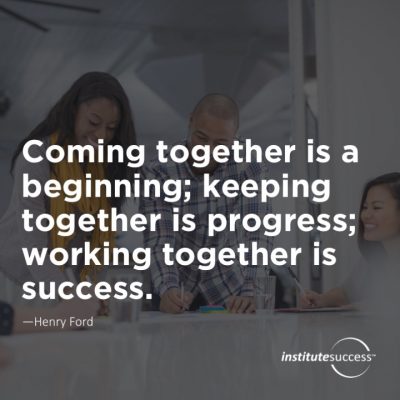 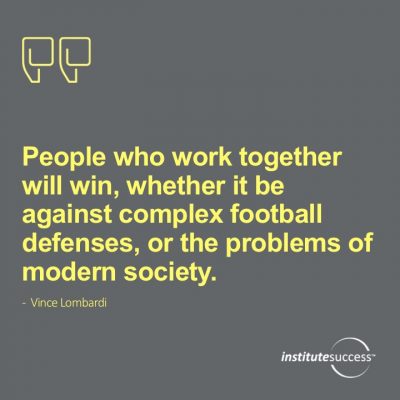 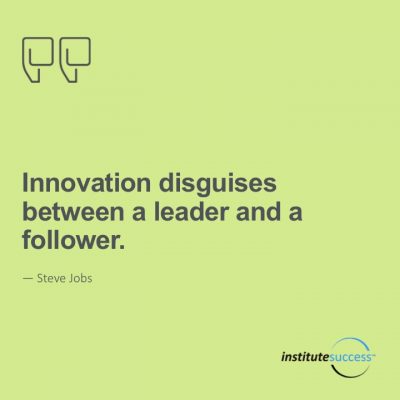