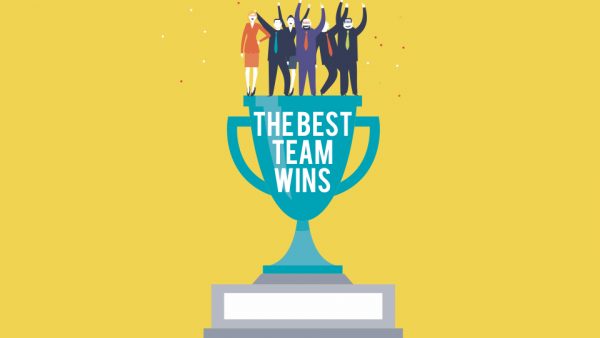 “If everyone is moving forward together, then success takes care of itself.”

The New York Times best-selling authors Adrian Gostick and Chester Elton team up again for another look at our evolving business environment, and this time they focus on the dynamic of team interactions and to what extent that is a driver of success. Backed by compelling statistical data and common sense explanations for the shift in our corporate culture we are seeing, The Best Team Wins isn’t just an ideological look into corporate psychology; it is a savvy manifesto on the root elements of success in a team and what they look like.

Citing an internal study Google did within their own team environments called Project Aristotle, Gostick and Elton give a preview in what is to come in the five disciplines they believe are consistent in every team. Google found that inside their most successful teams were individual contributors who felt safe, who trusted their teammates, who functioned in a clear structure, who found personal meaning in their work, and who believed they were making a difference together.

In other words, as Gostick and Elton put it, “the soft stuff is the hard stuff.” Soft skills and intangibles within a team make the difference. So how do you pin down what it looks like to cultivate that sort of success? They give five guidelines they call disciplines:

It has become a truism that the various generations in the American workforce have vastly different value drivers and needs. With the unprecedented number of them, ranging from Gen Z to the now retiring Boomers, it is trickier than ever for leaders to take into account these different personalities.

Millennials make up the largest part of the working population, coming in at over half of the employee population worldwide today—which is staggering. They crave autonomy less than Boomers and Gen Xers and tend to hope for greater collaboration and recognition within that corporate effort. So set up rituals of recognition, especially for younger works: not because they need to be stroked, but because they need to know they are capturing the vision of the organization. Provide transparency for all, and provide ample learning and professional development opportunities. This will cultivate a culture of growth and life.

Discipline #2: Manage to the One

While the name of this discipline is cryptic, it highlights that part of the strength of a team is a leader’s ability to manage the individuality of each person—and then the person next to them. And the person after that. While data has varied in recent years around why employees leave an organization, Gostick and Elton assert that there is compelling data to support that the new reason is a lack of career development.

Considering how cost-effective career development is, it is a no-brainer to explore options for how to help your employees grow. It is also imperative to do what Gostick and Elton call “job sculpting”: tailoring their role and the place they hold in a team to their individual talents and drivers.

It’s every leader’s dream to have a team that works both quickly and efficiently. An essential way for setting the team up for this is to learn the critical skill of integrating new members very quickly. This creates a warm welcome and also mitigates wasted time when onboarding seems to go on for weeks. Recognize whether the hire is a good cultural fit or not, and be willing to spend time with them as they adjust.

Another point Gostick and Elton bring up in speeding up productivity is that MIT had a recent study in which they discovered that frequent contact between team members with as many other members of the team as possible was a high correlate of success. This is groundbreaking! The hierarchical approach that has characterized America has devolved into very narrowly defined “swim lanes,” and Gostick and Elton assure you that your teammates should be collaborating far more.

Given how quickly things change in the current environment, Gostick and Elton believe that healthy debate within a team must be encouraged for growth to take place. They qualify what healthy debate is by describing it as a place of “psychological safety” (a term coined by Amy Edmonson at Harvard Business Review) where employees are less likely to focus on self-protection in pursuing the quest of the greater goal.

They also encourage leaders to decrease the sense of power distance with their employees to make themselves more accessible and to encourage the public airing of questions and potential answers. Encouraging risk taking creates its own sort of magic, as does mutual transparency.

The last conscious discipline that the book addresses is that of a tenacious focus on the customer. It is possible to become so consumed with internally focused initiatives that the greater purpose of serving the customer is lost! The writers caution against this and offer the alternative of constantly digging into what your customer profiles are and just simply spending time “out in the wild” with them.

Engaging, encouraging, and practical, The Best Team Wins is a must-read for the data driven and practical leader who wants to know how to guide their team safely through the new corporate culture. 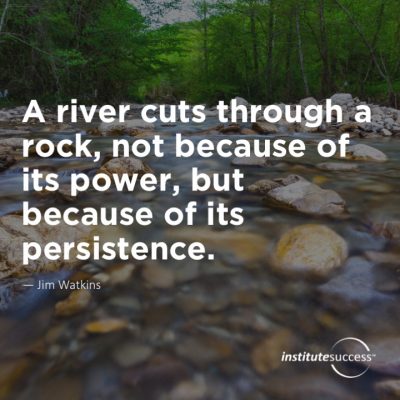 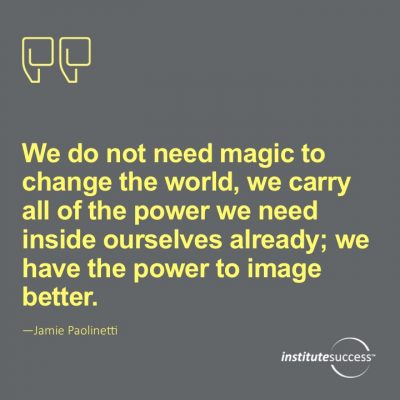 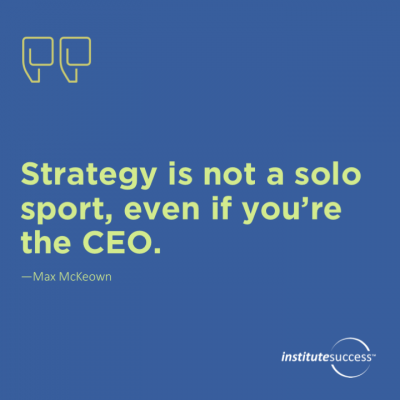 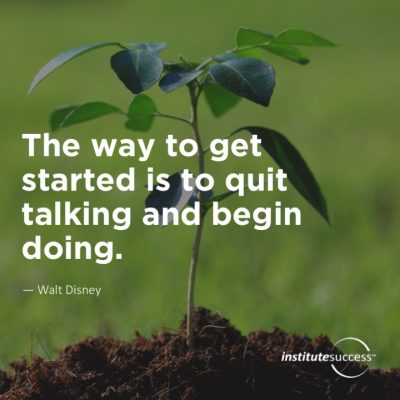 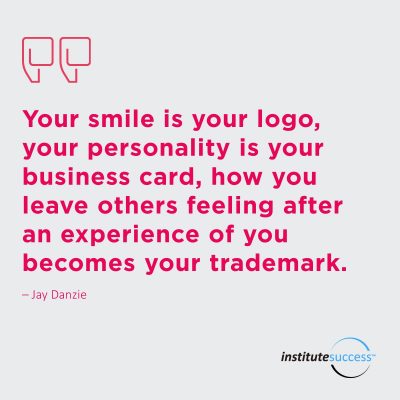 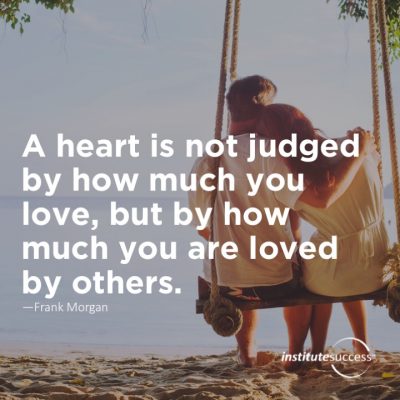